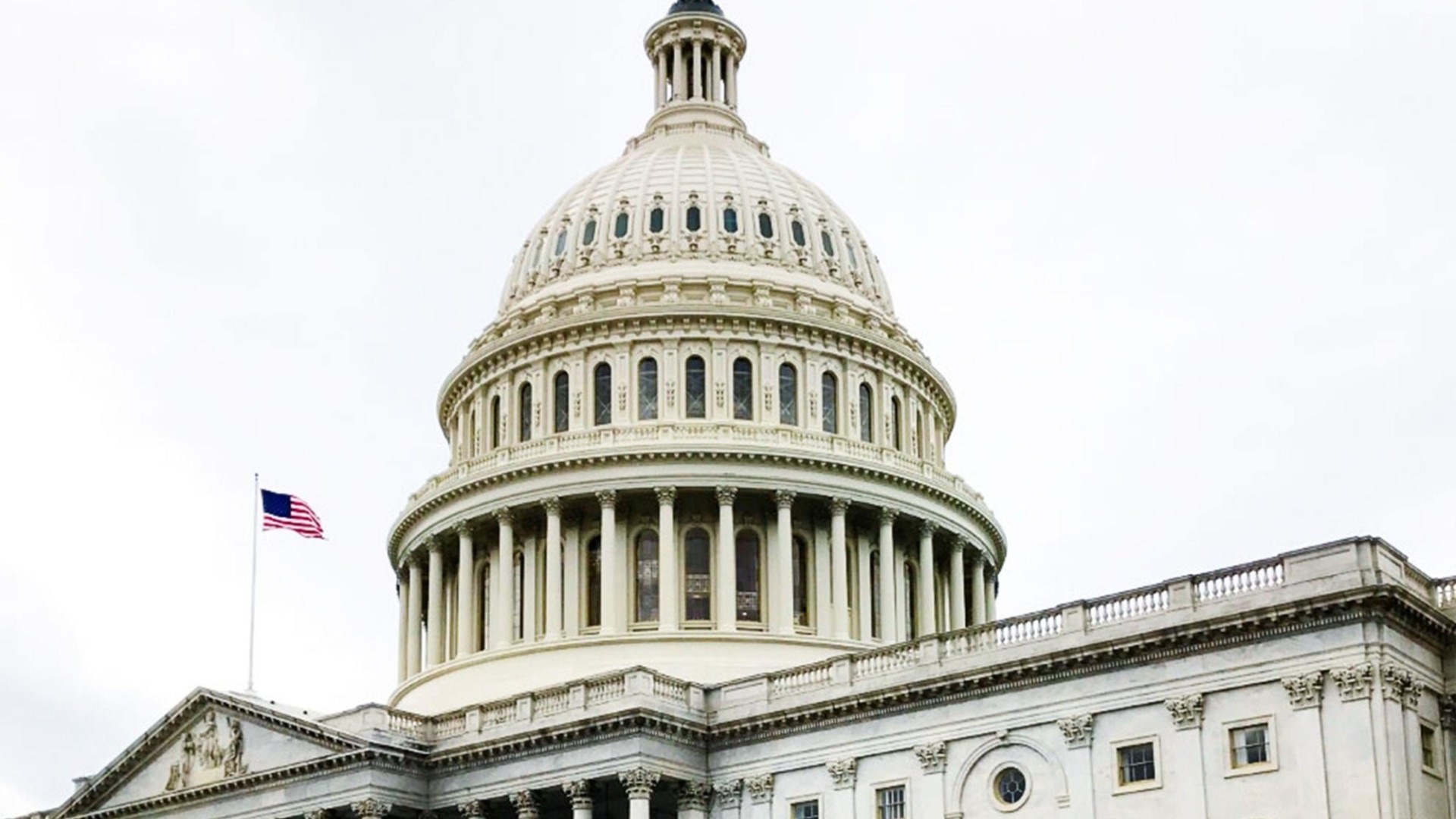 By passing the STATES Act, we would reform the way the federal government looks at states that have legalized adult-use and medical cannabis. We would also eliminate unfair tax practices by the IRS, like Code 280E, which prevents plant-touching companies from writing off business expenses—raising the effective tax rate to 80% or more.

Kyle Sherman, CEO at Flowhub and Founding Director and Treasurer at CTF

"Politicians on both sides are finally looking at our industry as responsible and professional. Organizations like CTF are making it efficient to lobby by combining our efforts across businesses and verticals to bring the cannabis industry into a more normalized environment like other established industries. All of this leads to more investment in the space, which produces positive business growth without the restrictions we faced in the early days.

Kyle Sherman, CEO at Flowhub and Founding Director and Treasurer at CTF 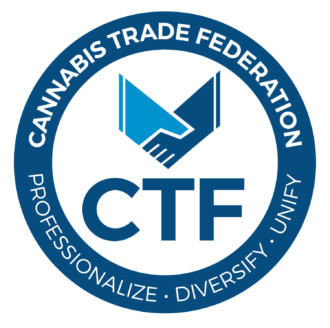