How The Fire Station grew to 6 stores in 2 years 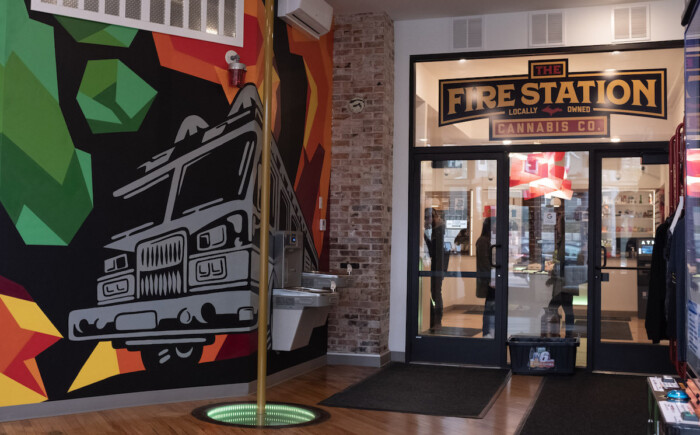 Established in October of 2019, The Fire Station was the second medical marijuana dispensary to open in the Upper Peninsula of Michigan.

A few short months later, they were the first to offer recreational products in the UP. In early 2020, they started offering delivery to customers across the entire peninsula.

The Fire Station is locally owned-and-operated and dedicated to serving the community with high-quality cannabis products, education, and exceptional customer service.

The Fire Station found themselves in a position that many retailers would love to be in — they were growing too quickly! From their humble beginnings in a two bedroom house, they expanded to 6 locations in only 2 years, proving that demand was high in the sparsely populated region.

In the beginning, their first Michigan shop operated as medical-only for 6 months before they turned on recreational sales. The day they could offer adult-use to customers, The Fire Station had a line down the street.

“We weren’t allowed to be open 24 hours a day, but if we could have done that we absolutely would have. It was a night and day difference. We were 50 to 100 times as busy.”

To meet the rising demand, The Fire Station needed the right technology partner to facilitate and expand their workflows. Flowhub facilitated The Fire Station’s growth through three key avenues: ease of use, ecommerce, and The Nug® mobile scanner.

The Fire Station is constantly hiring and training budtenders. Luckily, they’ve found the process to be incredibly easy with Flowhub.

“Generally I find that a budtender within an hour is comfortable enough to process transactions on Flowhub.”

Sydney Miller
Manager at The Fire Station in Marquette

Adding order ahead at The Fire Station was another game changer.

When asked how much more business the Order Ahead feature brought in, Hafendorfer said: “At least 50%. For sure 50, maybe 60 percent...as soon as we activated it, it was noticeable. That first day we realized we needed to start coming in a little earlier to start packing orders because that ticker tape just kept coming out of it.”

A massive line means potentially high sales, but you’ll quickly lose customers if you aren’t moving through the queue quickly. The Fire Station is able to keep up with consumer demand by scanning IDs and then allowing Flowhub’s Greet app to auto-fill all the necessary information.

“[Greet] took a three to four minute experience to check in a new customer down to 30 seconds, which when you’re the only rec dispensary in 250 miles, it’s definitely important to keep that line moving."

It’s been a pleasure working with The Fire Station. We look forward to continuing to support their tremendous growth! 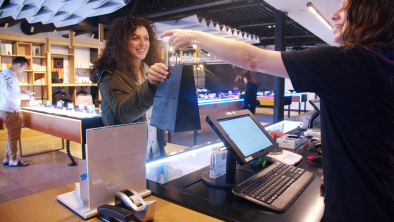 Common Citizen sets the bar for normalizing cannabis with Flowhub 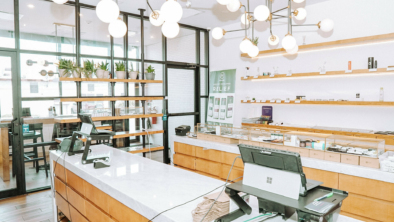 How Sweetspot makes medical cannabis approachable with education and tech 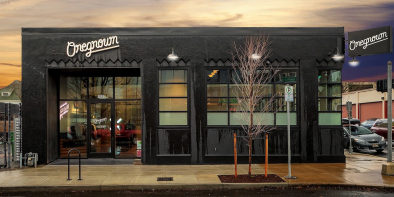 Book your personalized demo to see how Flowhub can support your business.